It’s not unusual to notice that the fashion trends begin to shift. With temperatures hitting and dropping, we see a comeback of cargo pants trend. Today’s topic is cargo pants and ways how to wear them this year. 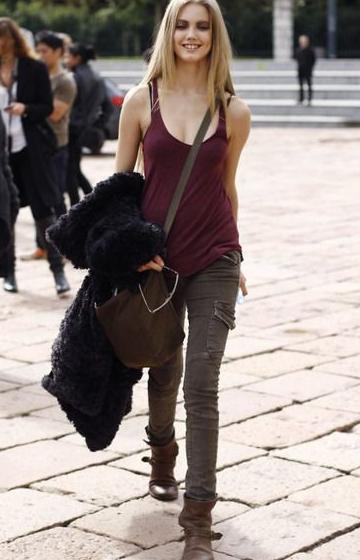 Cargo Pants were first seen in the 1970s and emerged again in 1980s when they became popular among US Marines in Kuwait and Iraq. However it was not until 1994-1995, that they started getting popular among teens and young adults when U.S. based clothing companies such as Addidas and Abercrombie & Fitch started manufacturing and selling them. The style became an instant hit among younger generation, especially college going students.